📰In Tabasco, the construction value amounts to 15,818 mdp

The state of Tabasco registers its highest growth in the value of its production during these last 8 months.

The construction value has reached 15 one thousand 818 million pesoss in the first eight months of 2021, according to data from the National Institute of Statistics and Geography (Inegi). 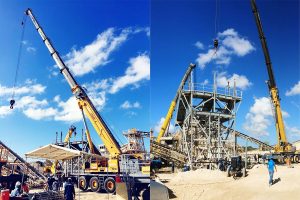 One of the factors that have contributed the most is the federal project dand Of Mouths, the refinery work has increased its costs, in about a 11%, according to the state company Petróleos Mexicanos (Pemex).

Therefore, This megaproject located in the municipality of Paraíso will have a public investment of around 9 billion dollars.

Two other entities that exceeded the levels that were had before the health emergency are Oaxaca and Chiapas, both belonging to the bet of President Andrés Manuel López Obrador for the southeast of the country. 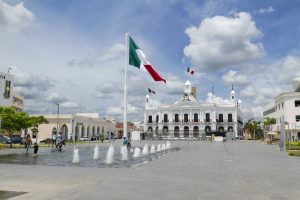 Among the projects belonging to these states, the Mayan train and the ITSMO corridor, respectively, stand out., in addition to the development of new roads and highways.

Now, within the construction branch, Tabasco ranked third at the national level by amount produced in this item. Just behind New Lion with 21 one thousand 856 million pesos and the Mexico state with 19 one thousand 707 millions of pesos, according to the Inegi database as of today.

The total generated in Tabasco comes mostly from public sector, that is to say, more than one 90%, while the remainder corresponds to private investment.