The Brazilian company Ascenty announced the construction of two data centers and its corresponding fiber optic network in Querétaro, for which a total investment of 350 million dollars towards 2021. 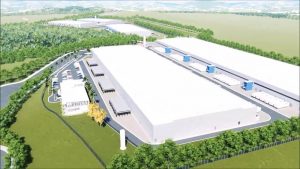 Christopher Torto, Ascenty CEO, He assured that this investment is the product of an investigation of the Mexican market that lasted four years.. While, in 2012, the demand for cloud services in Mexico was supplied mostly by the data centers from the south, U.S; in recent years, providers of these cloud services want to get closer and closer to their end users.

"Cloud service providers have realized that where they offer their services does affect their applications and their latency", Torto said in an interview. This has also happened in countries like Brazil, where Ascenty operates 18 data centers and in Chile, where just opened one. The company will begin construction of these two data centers next September with an investment of 100 million dollars and will conclude it at the end of 2021, when you will reach the total investment of 350 millions of dollars.

Ascenty is a provider of digital infrastructure, that is, it is in charge of building and operating data centers and fiber optic networks in the Latin American region.

Our data centers are bigger and focused on bigger companies. In addition there were no other options to acquire other centers, so, just like we did in Brazil, in Chile and now in Mexico, we have decided, because we believe we can build a data center whose cost is more effective and specifically, to satisfy the needs of our clients ”, said. 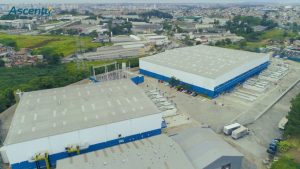 In Mexico, the company will build two of its largest data centers, of an extension of 20,000 square meter, a capacity to store 5,000 equipment racks and a power of 30,000 megawatts, with which it could supply electricity to the entire residential sector of the capital of Queretaro.