According to sources of Works for expansion MX.

During the month of March they were lost 10,000 construction industry jobs , even though it is one of the most supported to develop the city's economy.

The head of government Claudia Sheinbaum took actions such as not suspending work at any of the epidemiological traffic lights, give permits for construction in Reform, start with a social housing production strategy. Nevertheless, in march of 2020, the industry recorded the loss of 10,000 Job positions, which represented a step backwards in the financial recovery.

As a reply, the administration of the country's capital said that it will provide facilities to the industry to encourage production and, Thus, hiring. In addition to accelerating the construction of public works.

"We are reviewing what is the reason and talking with private builders, and accelerating, all public construction works so that we can recover this slight fall ", Sheinbaum said at a press conference. 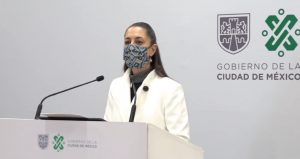 "What we want to do in the rest that have authorizations is to help with them, being guarantors, and that they have support through the bank, of the partners, of their economic funds that they require to develop ", explained Carlos Ulloa Pérez, head of the dependency, to the media.

“The head of government commissioned me to work hard to be facilitators and for everything to flow, so that they can start these social housing projects, What is it, Let's say, the fundamental part. He is also interested in facilitating and working hand in hand with Invi ", added. 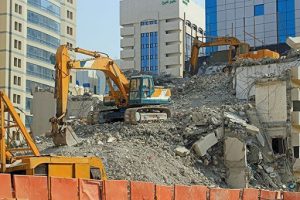